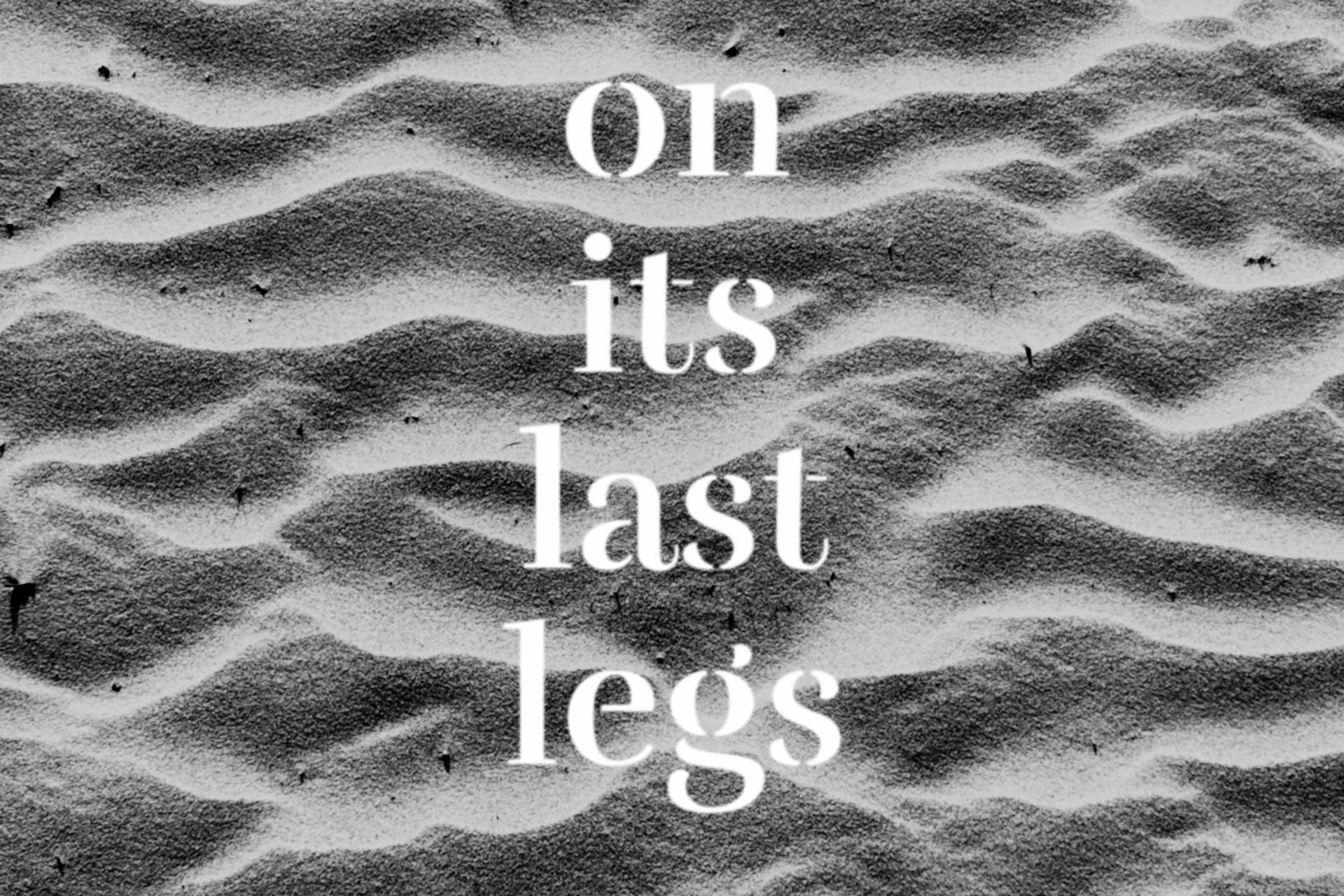 The ability of the Amazon rainforest to recover from the damaging effects of events like droughts and fires is vital to its long-term health. Research is telling us that climate change and deforestation is causing the Amazon to become weaker and less resilient.

This means the Amazon is being pushed to the point of irreversible loss where large parts of the forest would become a Savannah. If this were to happen, we would not only suffer the tragedy of losing a place more uniquely rich in life than anywhere else on Earth, but it would also, cruelly, make climate change worse.

Looking at the average health of the Amazon would present a stable picture, but this is an incomplete picture. To know the Amazon’s long-term health prospects, we need to look at its resilience and ability to recover from damages – its immune system. With a weak immune system, the health of the whole forest can change very abruptly.

How was it analysed?

To assess the strength of the Amazon’s immune system, data from satellites is used to capture the biomass and greenness of the forest. Analysis of the data then predicts the approach of the forest towards an abrupt change by identifying a slowing down of its basic functions. This is much like looking for slow or slurred speech as a warning sign of a stroke.

A marked loss of Amazon rainforest resilience in vast areas since the early 2000s. Resilience is worse nearer areas of human activities such as farming and deforestation. Human activity and longer dry periods caused by climate change are the main contributors to the large-scale loss of resilience.

What does this mean?

Although the forest may seem fine, with its normal structure and biodiversity, internal processes are already silently changing. This means the Amazon could soon reach a tipping point before we even see any change. Tipping points on a planetary scale are among the greatest fears of climate scientists, as they are irreversible on human timescales.

Crossing the Amazon’s tipping point would trigger a mass extinction (known as dieback) and turn much of the forest to savannah.

If this were to happen, we would lose a unique host of biodiversity, the South American climate would drastically change, and huge amounts of carbon would be released into the atmosphere. This would bring devastating impacts for our climate and our ability to limit global warming to below 1.5 degrees.

What can be done?

Strongly limiting the logging, and limiting global greenhouse gas emissions are the key actions to safeguard it. On an individual level people can help by:

While it may seem overwhelming we firmly believe that we can all be part of the solution and that collectively there is enough hope and will to save the Amazon.